In Conversation with... Jonathan Watson

Don't miss an evening of conversation with Jonathan Watson hosted by Graham Spiers streamed live from Eastwood Park Theatre on Saturday 22nd May! 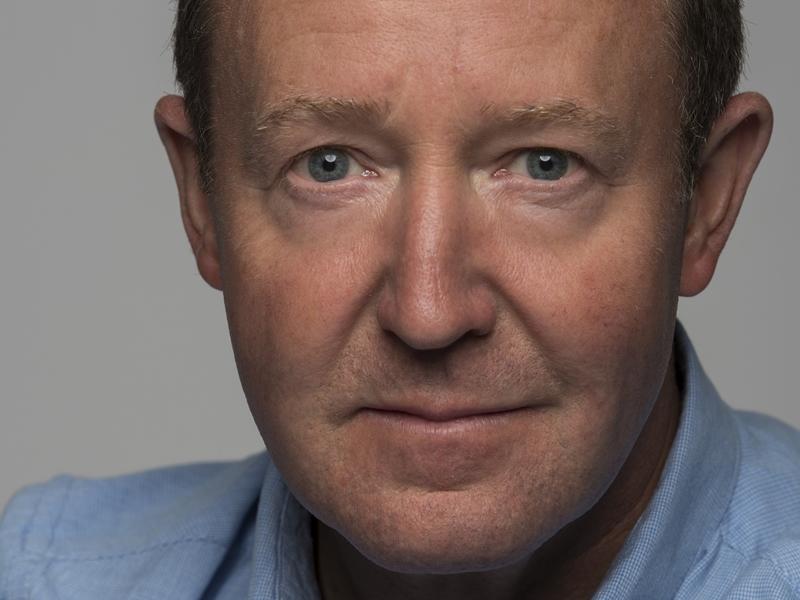 About In Conversation with... Jonathan Watson

The star of Two Doors Down and Only An Excuse?,with four decades of TV, film and theatre credits from Filth to Local Hero to Checkov to Rab C Nesbitt, and not forgetting Frank McAvennie chats about his life and career to Graham Spiers

Where possible we will update our listings to notify of cancelled, postponed and rescheduled events, however we STRONGLY ADVISE that you check with the venue/organiser in the first instance for updates.

All information (whether in text or photographs) is supplied in good faith but should not be relied upon as being a statement of representation or fact.

You'll be taken on a magical journey back to Neverland with Peter Pan when traditional Scottish Pantomime returns to Eastwood Park Theatre this festive season!
Read more

André Rieu brings a festive spectacular, from his newly created Winter Palace in his hometown of Maastricht, straight to the cinema at Eastwood Park theatre on the December 14th!
Read more

Join the Down for the Count Swing Orchestra for 'one hellova celebration of vintage music' as they celebrate the Legends of Swing at Eastwood Park Theatre on 23rd January!
Read more

Hilarious comedy, The Ghosting of Rabbie Burns by Gillian Duffy, proves that love and relationships haven't changed that much in 200 years after all! Catch it at Eastwood Park Theatre in February!
Read more

The Albums Show is back... for a third time! Two more classic Billy Joel albums performed in their entirety... in one sensational show live at Eastwood Park Theatre on 16th March!
Read more

Back to Beò: Ross Ainslie and Ali Hutton

Ross and Ali, two of Scotland's most prominent musicians, bring together original compositions from their highly acclaimed albums... it's modern Scottish folk music at its mightiest!
Read more

You'll think you're experiencing the Fab Four live in concert when you catch Just Beatles at Eastwood Park Theatre, Giffnock on Saturday 14th May!
Read more