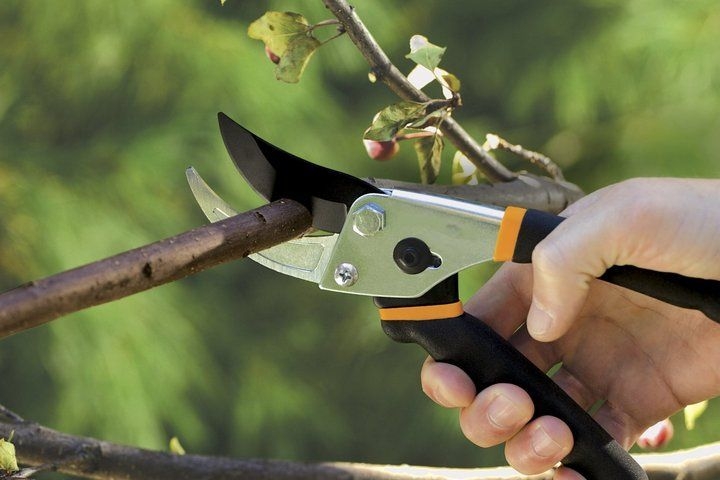 No written record is available of the early years of the Society but it has been said that in 1858, when the population of Mearns Parish was only 3,500, Mr John Russell calling at the ‘Smiddy’ one day found some locals arguing about which of them had grown the largest cabbage. At Mr Russell’s invitation they each brought their exhibits to his joiner’s shop to have them judged. The Judge’s decision was hotly disputed, however, and they agreed that a competition should be organised with independent judges.

The first summer shows were held in the Mearns Inn Hall, then in the Old School at Mearns Cross and then in the Parish Church Hall in Ayr Road where they continued for many years, with the addition of various marquees and tents overflowing into the ground next-door belonging to Mr Brocklehurst. In the 1963 the show moved into the main hall of the replacement Mearns School and then into the new Mearns Primary School in Hunter Drive. At our 100th Summer Show, in 1969, Percy Thrower, the first TV gardener, opened the show and assisted in the judging.

The Mearns Rose Society formed in 1897 was on offshoot of the Horticultural Society and was formed for the improvement of cultivation and showing of roses. At the Society’s Exhibition held on July 29th 1901 there were classes for Nurserymen, Gardeners and Amateurs. Entries from a very wide area including Northern Ireland, North, South and West Scotland and England and over 1,000 rose blooms were on show that day.

The introduction of the “Spring Bulb Exhibition” by the Society just after the end of the 2nd World War was promoted primarily “for the purpose of widening and encouraging the interest of school children in horticulture”. Now one of the few Spring Shows still being held in Scotland these early aims of the Society for the Spring Show have been well-matched last year with over 400 children and adult entries.

Winter lectures have been a feature since the 1940’s and our attendance averages over 40 – a different story from the AGM in 1951 when it was moved “that all members present be appointed to the committee and be asked to approach a friend who might make up the number”. In April 1956 the BBC broadcasted their popular radio programme “Gardener’s Forum” from Mearns. This was repeated in 1961 when it was reported that the Fairweather Hall was ‘filled to capacity’ and then again in 1970 with “Gardener’s Question Time”.

Today’s gardens are significantly smaller to those when the Society was born and today’s gardeners are keen to copy the latest TV programmes and create their garden “room” in days rather than in years as of old. The Society exists to increase knowledge in the cultivation and appreciation of plants as an essential part of a healthy lifestyle and we continue to welcome new members to “share what they know and show what they grow”.

Evening Lectures and Workshops at the Albertslund Hall on the second Tuesday of each month from September to May starting at 7.45pm. Spring Flower Show held in March and a Summer Garden Party in August.

All information (whether in text or photographs) is supplied in good faith but should not be relied upon as being a statement of representation or fact. We take every opportunity to ensure the details for Mearns Horticultural Society are accurate, please contact us at hello[@]whatsonnetwork.co.uk if any of the above information is incorrect.

Mearns and Whitecraigs Flower Club meet in Broom Parish Church, Columba hall (Mearns Road) on the 2nd Wednesday of the month from September to June each year.
Read more

Busby & Clarkston Horticultural Society are a gardening friendly group who meet in Clarkston Halls. Third Thursday of every month from September to May...
Read more

All Gardening listings in East Renfrewshire