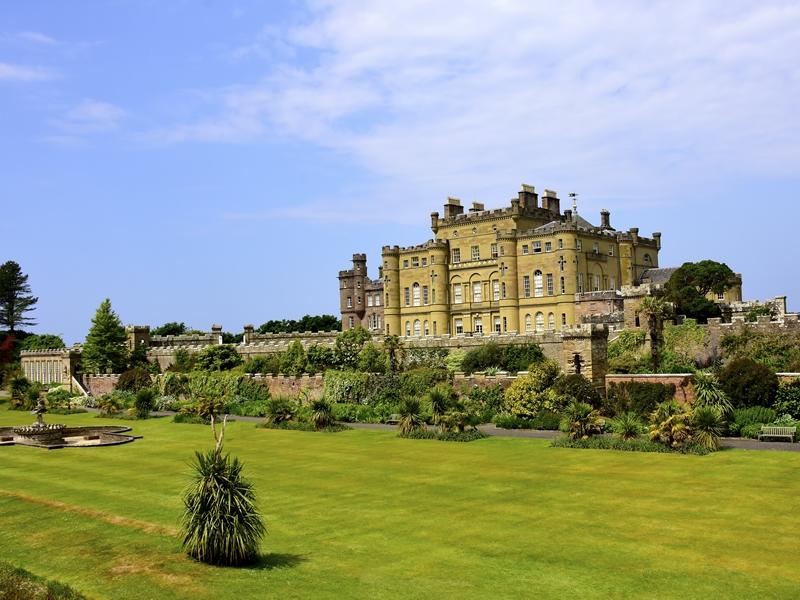 The National Trust for Scotland are preparing to reopen around most of their estates and gardens this Spring as restrictions ease.

Visitors are advised to adhere to local restrictions as set out by the Scottish Government when visiting, and check individual property pages on the National Trust website for more information (including opening times) before setting off.

Here's a quick guide to what's opening across the area:

Edinburgh and the Lothians