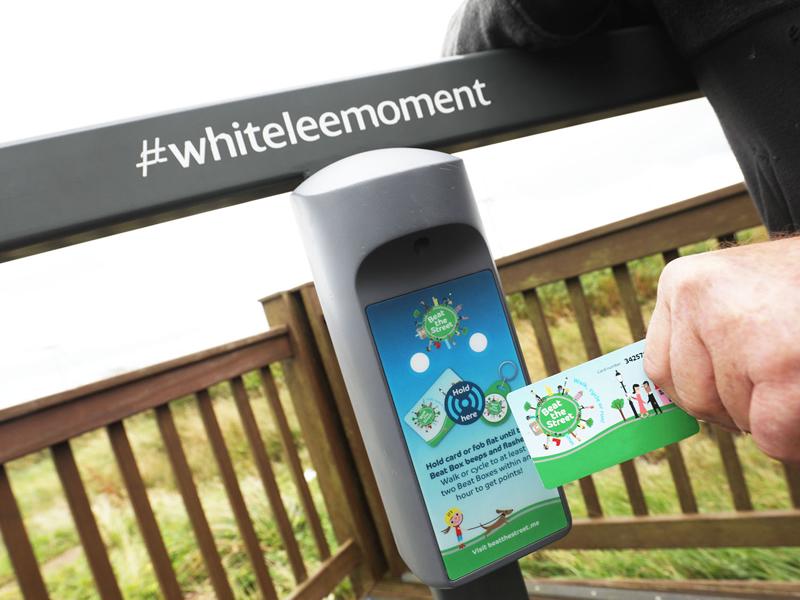 The six-week game encourages people of any age to get involved and to score points for their community team by getting active.

The game enters its Go Wild week which means there are bonus points on Beat Boxes near parks and green spaces.

Already, more than 8,800 people have signed up and have together travelled nearly 50,000 miles.

There are six leaderboards for school, community, workplace teams and individuals. The top school team on the total and average points leaderboards will win £300 in vouchers for books or sport equipment, with £200 and £100 of vouchers for second and third place respectively.

Currently, Kirkhill Primary School is at the top of the total leaderboards and the Amazing Avengers top the highest average points leaderboard.

Taking place until 11th November, the free Beat the Street game invites anyone of any age to take part. To get involved, pick up a card and map from one of the distribution points listed at www.beatthestreet.me/eastrenfrewshire, register your card, join a team and start playing!