Remembrance Sunday will be commemorated in a different way in East Renfrewshire this year because of the coronavirus pandemic. 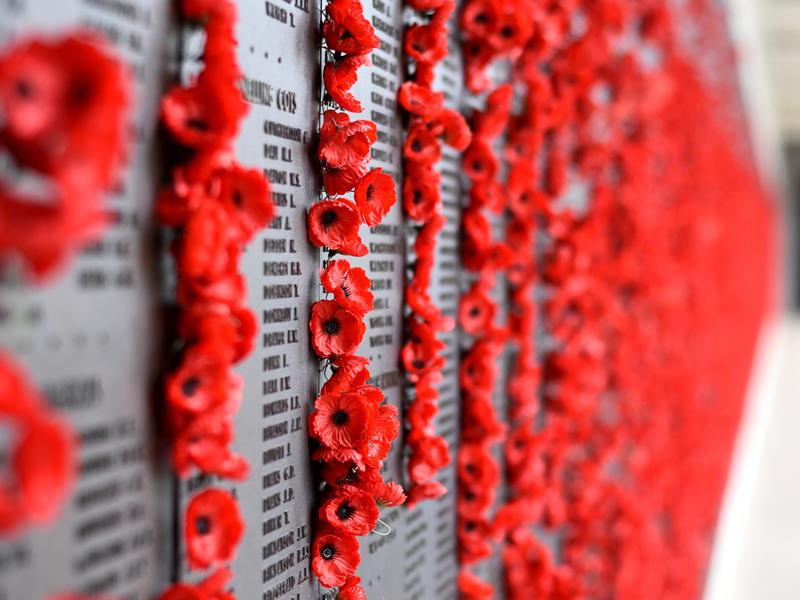 In line with national advice, there will be no official services taking place in East Renfrewshire on Sunday, 8 November 2020, and people are being advised not to gather at war memorials.

Instead residents and veterans are being encouraged to pay their respects at home by observing the national 2-minute silence.

On the day, the council will share a virtual service on its social media channels in which Provost Jim Fletcher will lay a wreath at the war memorial in Cowan Park, Barrhead. Other wreaths will also be laid by Deputy Lord Lieutenant Kenneth Ross, Alex Lafferty from the Royal British Legion, Vice President of the United Services Club Davie Higgins, and James McEwan from the West of Scotland Argyll & Sutherland Highlanders. The recording of all wreaths being laid will be done in a socially distanced way.

Provost Fletcher said: “2020 marks the 75th anniversary of the end of the Second World War and it’s so important that despite the situation we find ourselves in, we continue to remember those who made the ultimate sacrifice. It is unfortunate that the annual Remembrance services cannot go ahead this year, but the safety of all of our residents is paramount and I would ask everyone to instead take the time out of their day on November 8 to remember the fallen in their own personal way at home or by joining the national two minute silence at 11am.”

Don't miss a day of music, shopping for vintage clothing and vinyl records, and of course scooters when the Friday Street Mod Alldayer hits Eaglesham on Saturday 4th September!

Join the Whitelee Countryside Rangers on the Lochgoin Circuit, the third walk in a series of hikes to build up the distance and your stamina for walking!