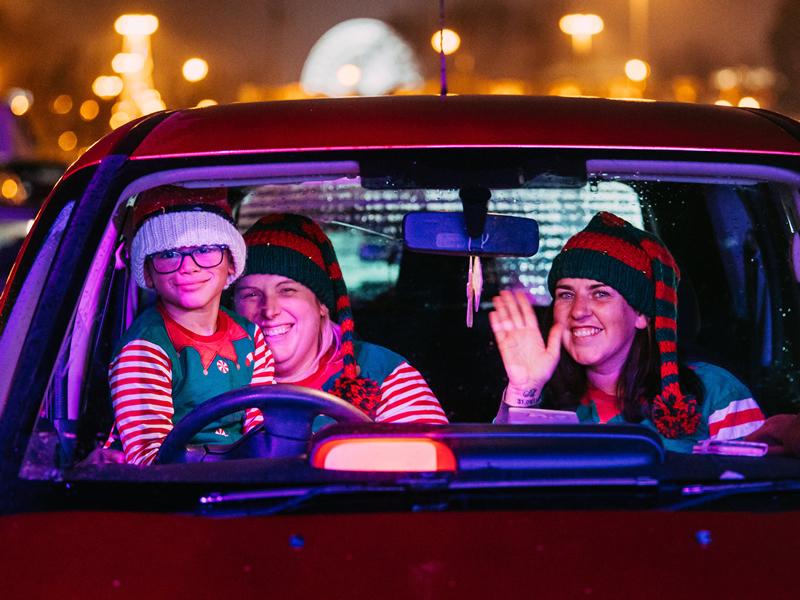 The Scottish company behind one of the UK’s largest drive-in tours, The Parking Lot Social, has vowed to bring its events back to Scotland in 2021 despite being forced to cancel all dates north of the border for the rest of the year, including a specially commissioned live action drive-in panto.

Drive-in events are only permitted in Tier 1 and 2 areas in Scotland, despite being allowed to take place in all tiers across the UK. Glasgow-based production company XL Event Lab, organiser of The Parking Lot Social, opened its Winter Festival in England and Wales earlier this month with a string of sold out events.

The company was due to start its Scottish runs in Edinburgh and Glasgow today (Wednesday 16th December) but a final appeal to the Scottish Government on Tuesday to reclassify drive-ins failed, and events have now been cancelled.

Grahame Ferguson, co-CEO of XL Event Lab, producers of The Parking Lot Social, said: “For the past eight weeks we have been pleading with both the Scottish Government and Event Scotland to re-classify drive-ins so that they can take place in Tier 3 areas, just as they can in the other three home nations.

“While we were successful in initiating a review of the classification, the outcome was that the original decision was upheld. Quite frankly, this beggars belief. The Government is happy to allow thousands of customers to flock in to shopping centres and retail parks in Tier 3, but they won’t allow members of the public to attend a drive-in pantos or movies with their own family inside their own car. It's illogical.

“Since the start of December, we've taken our Winter Festival to cities across England and Wales and the reception at each tour stop has been fantastic. As a Scottish company, we are bitterly disappointed that our own Government has decided that they know better than the English, Welsh and Northern Irish administrations who have all recognised drive-ins to be a safe way of providing entertainment and have allowed them to operate, even in the strictest tier levels.

“Over 10,000 car-loads of families who had purchased tickets will now be disappointed along with the dozens of performers, event staff, contractors and various other parts of our supply chain who will be financially impacted by this decision.”

All tickets to The Parking Lot Social’s Winter Festival events in Scotland are now being automatically refunded. 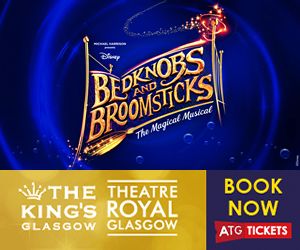