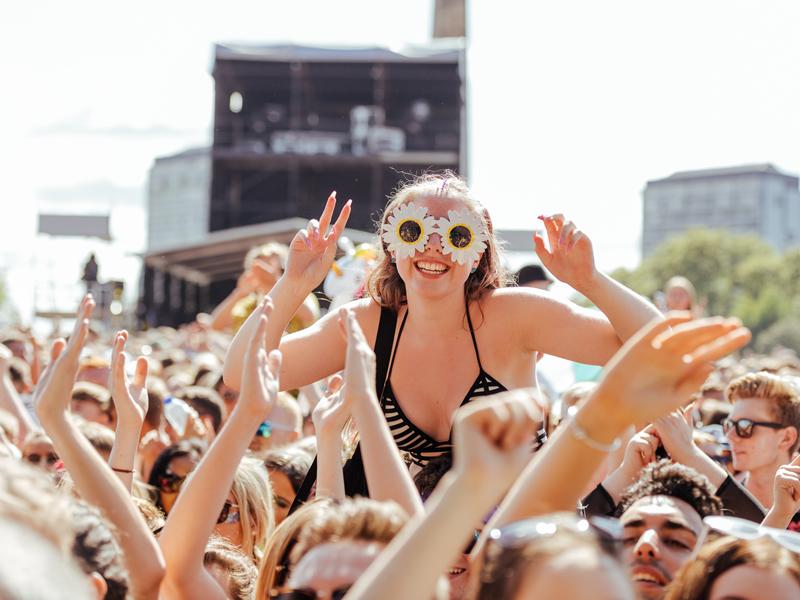 The return of one of the biggest events in the UK’s festival calendar will provide fans with a weekend of incredible music to see out Scotland’s summer in style.

Geoff Ellis, Festival Director said “We are delighted to announce our September dates for TRNSMT today. We had initially hoped for the festival to take place in July as planned, but a combination of the timetable to exit lockdown and the preparation time needed to put on an event of TRNSMT’s scale means this wasn’t possible. September gives us the opportunity to put on the best festival we can for our fans after such a long time without any live music, and we will, of course, work with all relevant authorities to ensure we follow any guidelines that may be in place in September.”

Naturally, a few artists have faced challenges with the rescheduled dates, so we have made some changes to the line-up. We’ve worked hard to secure a fantastic bill in September including festival heavyweights The Chemical Brothers in place of Lewis Capaldi, plus the addition of Primal Scream, Dermot Kennedy, Becky Hill and more. Although Lewis won’t be joining us this year, we’re pleased to confirm he will be back to play TRNSMT in July 2022.”

We’d like to thank fans for their patience and support over the past year, and we hope to see them in September as TRNSMT comes home to Glasgow Green.”

Tickets already purchased will be valid for the equivalent days in September 2021. Ticket agents will be in touch with more information so fans should look out for this email if they can no longer attend.

Event organisers are committed to following government and local council guidance which may be in place at the time of the event to ensure the safety of all festival goers, artists and staff. TRNSMT Festival have hygiene measures in place as standard and these will be increased to the appropriate requirements in response to conditions in September.