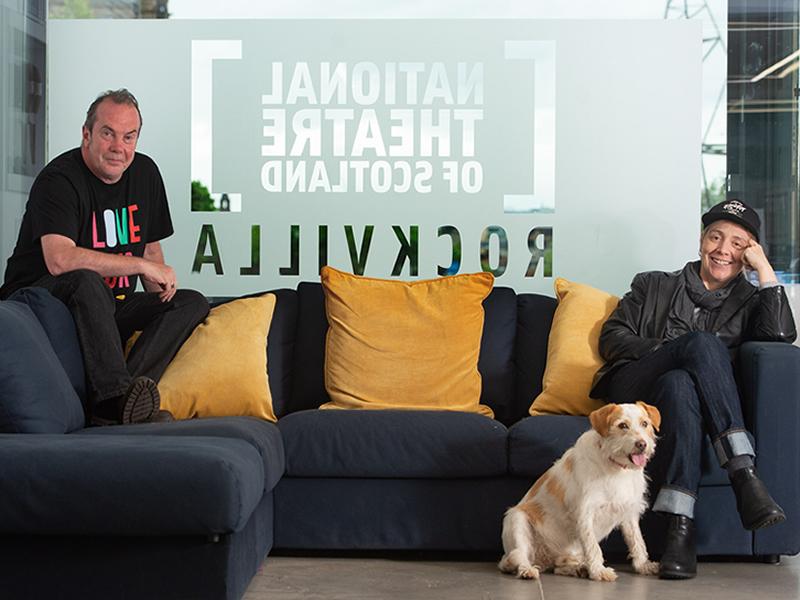 National Theatre of Scotland announces a series of new digital creative engagement projects which explore themes of care and empathy, highlighting the role that the arts can play in shaping society in Scotland in 2021 and beyond.

• Two urgent new digital works addressing Care in Contemporary Scotland with Nicola McCartney’s Holding/Holding On and Non Optimum: When It’s Safe To Do So from Lucy Gaizely/21Common for audiences online.

• A new project for COP26 presented in partnership with ThinkArts (Kolkata). Millipede by Shona Reppe and Andy Manley is part of a British Council Creative Commission, exploring climate change through art, science and digital technology.

A year to the day since Scenes for Survival was launched, the National Theatre of Scotland continues to strive to entertain and inspire audiences during unprecedented times. Its series of new digital creative projects explores the role of care and empathy in the arts, celebrating and focusing on specific communities and individuals in Scotland including young people in care, learning-disabled adults, elderly members of the LGBTI+ community and other community groups.

The National Theatre of Scotland continues to culturally contribute to major festivals and events and is delighted to be engaging online this June with Pride, Refugee Festival Scotland and PrideFLIX Film Festival, Philadelphia and later in the year during COP26

Jackie Wylie, Artistic Director and CEO, National Theatre of Scotland says:
“We are very excited to be planning our return to live work from August 2021 which we will be announcing shortly. In the meantime, we are focussing on continuing to produce entertaining and empathetic artistic digital films, events and projects.

In the month of June we are focussing on our creative engagement programme with individuals and communities to explore their lives, their stories and their resilience in the face of current social challenges. Two leading Scottish artists have conducted creative enquiries, crafting digital projects exploring care in contemporary Scotland and we are thrilled to be celebrating Scotland’s rainbow community with a month of online Pride events, including a new piece of work from the fabulous Jordy Deelight and our equally fabulous Coming Back Out Ball extravaganza. We are also working with brilliant theatre-makers Shona Reppe and Andy Manley alongside community groups and ThinkArts, Kolkata, on Millipede, an interactive artistic response to Climate Change and our carbon footprints.

We understand that audiences and communities, artists and freelancers continue to live in anxious times. This month-long digital programme explores the meaning of the word care. We want to demonstrate how caring for each other, communities and our planet is critical in shaping society and culture in Scotland in 2021 and going forward, and highlight the role that the arts can play in hopefully kinder times”