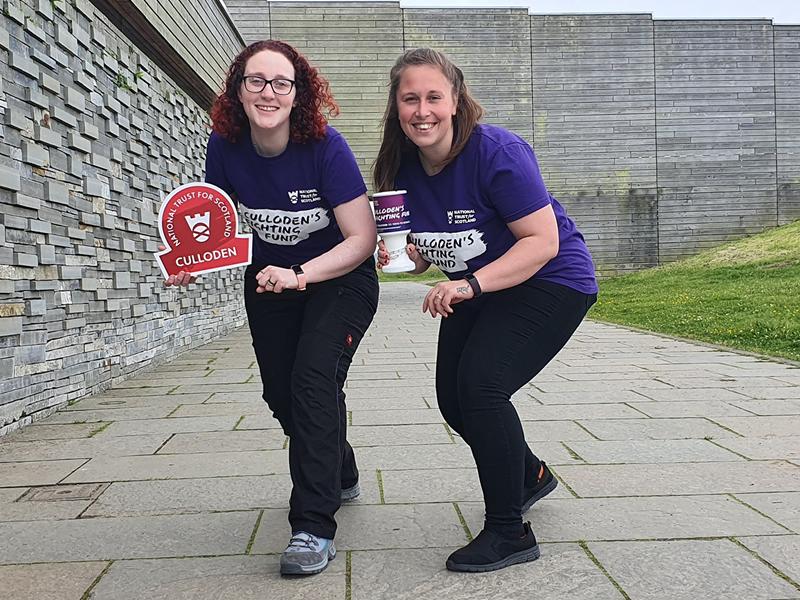 The team at the National Trust for Scotland’s Culloden Battlefield have set a challenge to the public - and to themselves - to step up to protect the battlefield. To raise money to care for the battlefield, share its stories and significance and continue to fight commercial development threats, the conservation charity is launching a sponsored Step Challenge kicking off on the 23 July.

Open to all, the team hope everyone who feels connected to and passionate about Culloden, as well as those looking for a summer fitness challenge, will join in, take the step challenge to do 500,000 steps in six weeks and raise money for Culloden’s Fighting Fund. A welcome pack, weekly emails and monthly podcasts will be made available so people can chart their path through time, walking or running wherever they live, in the footsteps of the Jacobite army. Get marching, get inspired and help us protect Culloden now and for future generations!

The team are ensuring that they are not just talking the talk, they will also be walking the walk, making the challenge a team effort which the public can emulate or support, making sure everyone who wants to play their part in the future of Culloden can do so.

Raoul Curtis-Machin, Operations Manager for Culloden Battlefield and Visitor Centre, explains: “Counting all their steps together, the team here at the Visitor Centre and Battlefield are committed to covering the same 800-mile distance as Charles Edward Stuart did in the 1745 Rising!”

He continues: “From landing on the Hebridean Isle of Eriskay, then raising the standard at Glenfinnan, he marched through Edinburgh and Carlisle, progressing as far as Derby, before turning back up north to make a final stand at Culloden.

The Culloden Step Challenge kicks off on 23 July, the same day in 1745 when the Prince landed to begin the campaign. The team has estimated that an individual would have to walk or run two million steps to cover the 800 miles which the Jacobites covered. A unique medal will be offered to anyone brave enough to complete a sponsored two million step challenge.

Modern housing developments are encroaching on the site where many hundreds of men fell fighting for a cause they believed in. The National Trust for Scotland is trying to fight inappropriate development, and Culloden’s Fighting Fund was launched earlier this year to protect and conserve the battlefield. The Trust relies on the support of its members and donors to carry out its important work of caring for the natural and built heritage that people from Scotland and across the world all love, ensuring its future for everyone to enjoy.

“Everyone at Culloden is extremely passionate about the land we protect and when we launched the new Culloden Fighting Fund initiative, we were keen to do our bit and get involved. It will be a challenge to walk over 800 miles in just six weeks, but we are confident we can make it. We’re hoping people will be just as keen as us to get involved and support the site by taking on their own virtual challenge and we have some exciting content lined up to keep everyone engaged and feel like they are stepping through history.” Debbie Reid – Visitor Services Manager.

Raoul adds: “This is a really exciting challenge combining history, health and wellbeing. I hope lots of people will take part – get a bit of healthy exercise, learn a little, and raise money for a great cause. We are so grateful for all the ongoing support that we receive and the support for our charity, helping us protect the places we all love. We hope that many folk will sign up for this!”

You can help by taking up the challenge or by supporting the team and donating at JustGiving https://www.justgiving.com/campaign/cullodenfightingfund.

All the donations will directly support conservation and learning at Culloden. We hope to raise enough to help combat future development proposals, launch new investigations into the history of the battle and the site we protect, continue our conservation grazing program and explore the prospect of becoming a UNESCO world heritage site.

If you want to take on the challenge yourself email ‘SIGN ME UP’ to CFFund@nts.org.uk for more details. 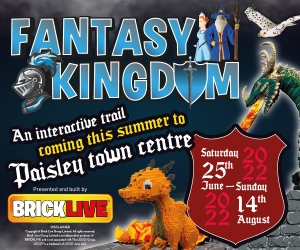 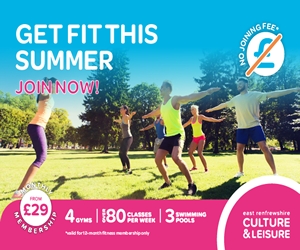 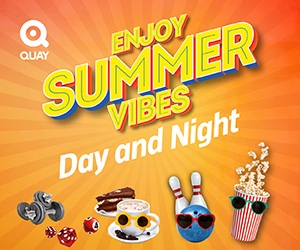 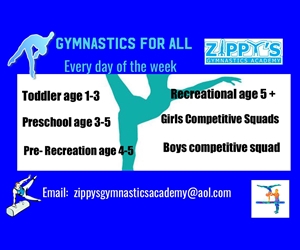 Sunshine on Leith is a vibrant, energetic piece of musical theatre, loved by audiences and critics alike! Don't miss this production from The Minerva Club at Eastwood Park Theatre in September!

Unleash your inner artist! No matter your age or ability, there's a place for you at The Seasons Art Class in Giffnock.