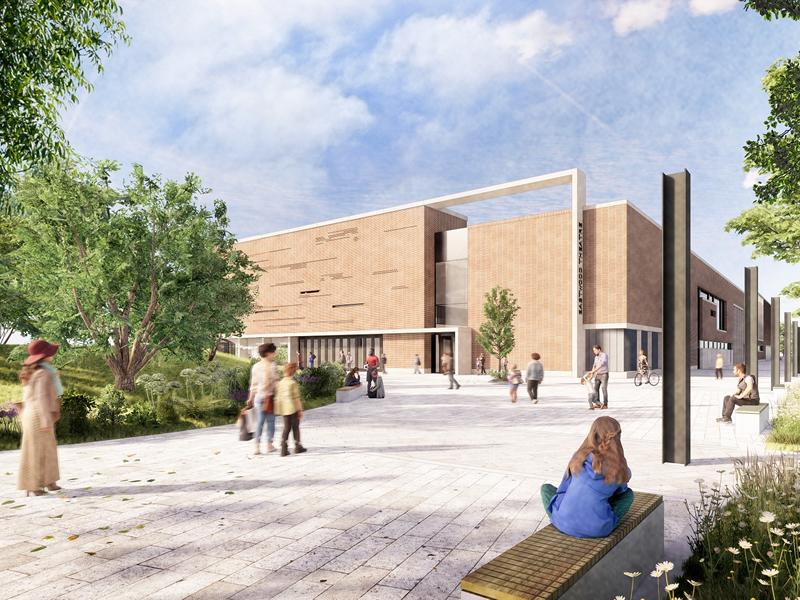 The proposal is to create a new facility within Eastwood Park which would include a leisure centre, theatre, library and cultural facilities.

The submission of this planning application follows a pre-application consultation period held during May, which allowed residents to share their views and help shape the proposals now put forward.

Residents can view the full proposals online and submit any comments until 1st October.

Andy Cahill, East Renfrewshire Council’s Director of Environment, said: “We’ve worked hard to get this project to this stage and have taken on board the points made during the pre-planning application phase. The application will now be assessed and go before a future planning committee.”

If planning permission is granted for the new facility, it is proposed that work would begin in early 2022. The current facility would continue operating during the construction period until the new facility opened in 2024.

To view the full planning application, which includes a range of plans, drawings and reports, go to the council’s planning portal and use reference 2021/0694/TP.