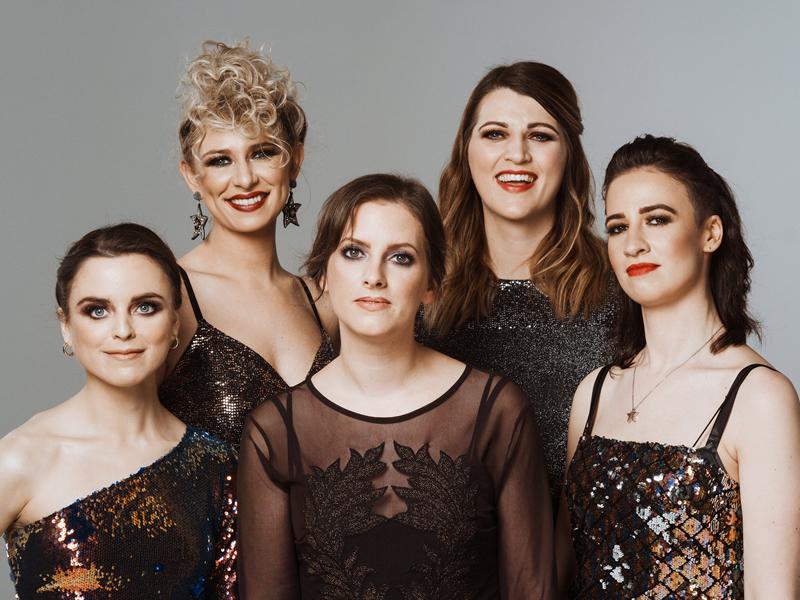 Back to Beò - which translates as Back to Live in Gaelic - is a series of concerts, hosted by East Renfrewshire Culture and Leisure, showcasing established and upcoming talent in Scottish contemporary folk and traditional music. 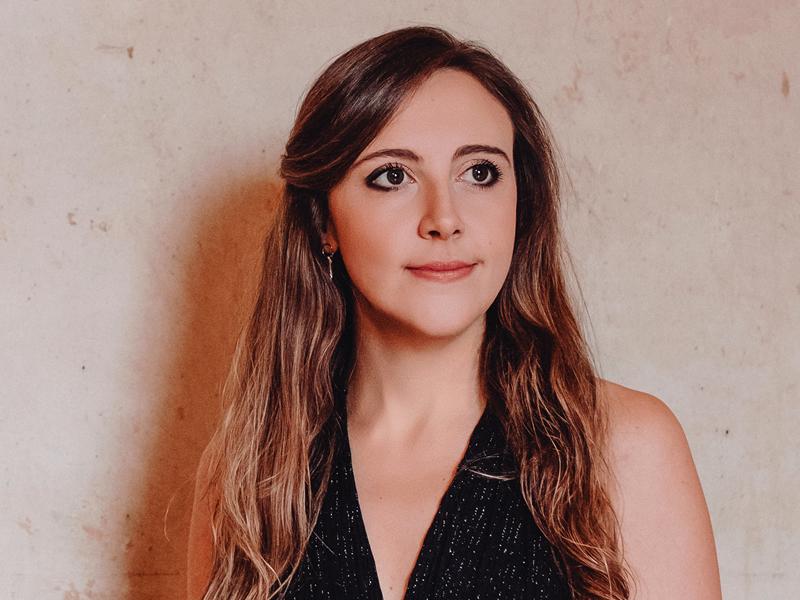 The host of exciting established performers will take to the stage, offering a taste of Scotland's contemporary folk and traditional music scene, from pipes and fiddles to lo-fi electronic folk pop. Supported by Creative Scotland funding, Back to Beò also provides live performance opportunities for emerging artists whose development has been hampered by the closure of the live event industry during 2020/2021.

Moira McFadden, Head of Arts and Community at East Renfrewshire Culture and Leisure, said: “We can't wait for live music to breathe life back into our venue and what better way to celebrate than with a contemporary Scottish folk and traditional music programme.

“The Scottish folk scene is vibrant and thriving and we're really excited to host some of its finest talent and for our audience to hear all they have to offer. After eighteen months without live music, this is just what we need to kick start its return to Eastwood Park Theatre.”

The line up has been brought together by East Renfrewshire Culture and Leisure arts team and co-curator Jenn Butterworth, one of the most notable guitarists in the UK music scene. Jenn was awarded ‘Musician of the Year’ at the Scots Trad Music Awards and nominated for the same title in the BBC Radio 2 Folk Awards. Based in Glasgow, she balances a busy schedule between performing across the world and lecturing at the Royal Conservatoire of Scotland.

Jenn will also perform during Back to Beò with award-winning folk powerhouses Kinnaris Quintet.

Jenn said: “It’s been a pleasure working with The Eastwood Theatre on a new programme of folk and acoustic music, bringing performances back to the Giffnock area as we emerge from the pandemic.

“The team have worked enthusiastically to create opportunities for a diverse group of performers, and approached me to help advise them on artists who are working in the Scottish Music Scene at present, particularly those who are from underrepresented groups. We’ve teamed up well known folk artists with newer acts and emerging artists to present a diverse and interesting programme of events.”

Tickets for the Back to Beò series of concerts in October and November are on sale now: www.eastwoodparktheatre.co.uk