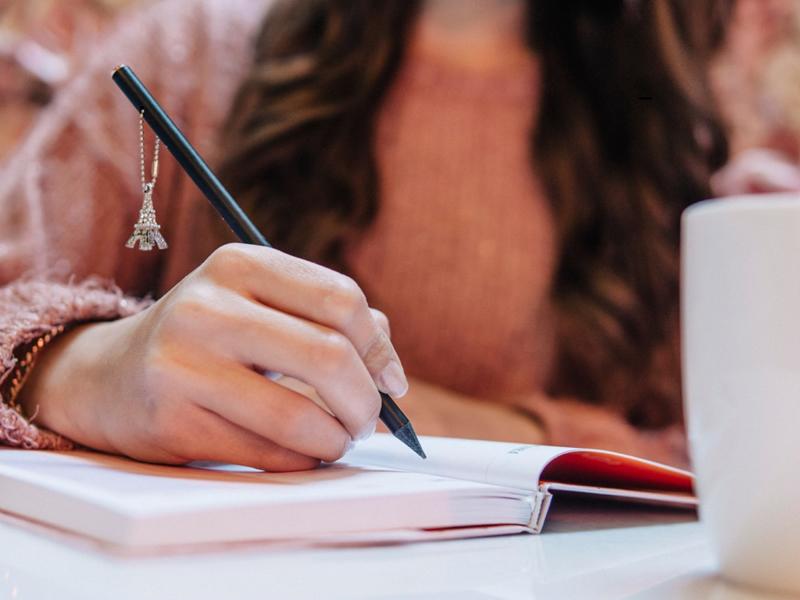 The charity Trust will run a series of free songwriting reflection workshops, where ten participants will work with creative artists Ian Bustard and Rikki Traynor to learn the songwriting process, write and record their own songs and reflect on their experiences of the COVID-19 pandemic.

The songwriting workshops are supported by Creative Scotland with funding from the Scottish Government and are aimed at helping participants explore their experiences since the COVID-19 pandemic began. The songs will be added to East Renfrewshire Culture and Leisure’s Heritage Collection, for people to listen to, capturing the participant’s experiences for posterity.

Award-winning director, actor and musician Ian Bustard, who will be leading the sessions with Rikki Traynor, said: “I truly believe that everyone is musical and can create original music. The workshops will be a lot of fun, where people will get a chance to express themselves creatively while discovering and developing their inner musician. Do not worry if you can’t play an instrument, or if you’re not confident about singing. The workshops are designed to build on your strengths and talents. We will record all of the written material and produce an album of original work. Producing new work for me is a really inspiring process and this is a really exciting project to be a part of.”

No previous songwriting or musical experience is required. The participants can choose to sing on the recording or have someone else sing on their behalf and they will create their own 'cover artwork' with an artist to accompany the recordings. The completed songs will be given to participants to keep and there will be a final sharing session for everyone to hear their finished works with invited guests including friends and family.

Moira McFadden, Head of Arts and Community at East Renfrewshire Culture and Leisure, said: “Music, art and song can be a great way of reflecting together. If you have a story, we’d like to give you the opportunity to share it through song.

“The last 18 months have been a significantly difficult time. People have been through a variety of experiences, and we would like to capture the stories you have to tell.”

The workshops run for seven weeks on Saturdays from 11am-5pm at Thorntree Hall in Thornliebank, starting 6 November, for ages 16+. Capacity at the workshops is limited to ten participants: book now to avoid disappointment: http://ow.ly/a1EK50GvbWv