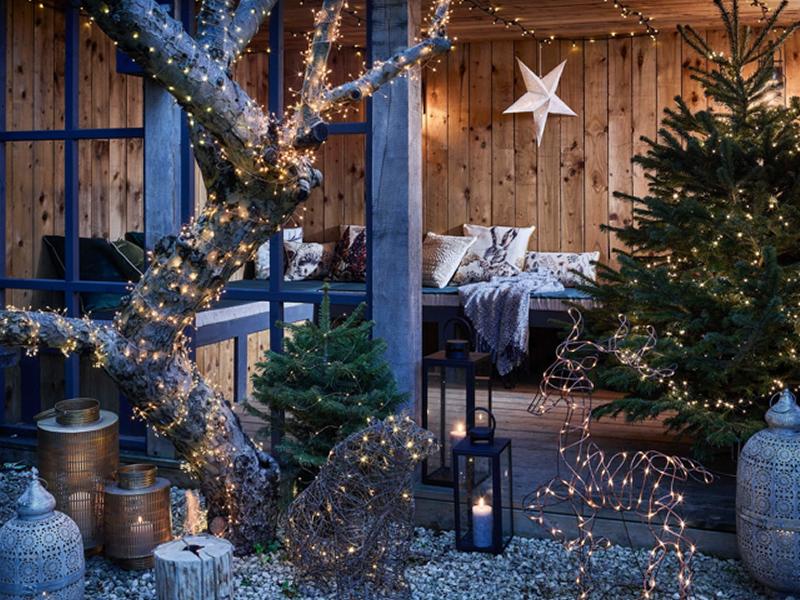 A member of the Dobbies’ team will help each winning group select their Christmas items, providing expert advice on the best trees, lighting and decorations to make the most impact. As part of this visit, the winning groups will be invited to enjoy afternoon tea in their local Dobbies’ restaurant.

Graeme Jenkins, CEO of Dobbies, said: “With Christmas just around the corner, we’re looking to spread some festive joy with our next community initiative. We are looking forward to hearing from community groups from across the UK who want to brighten up their local area for their friends or neighbours. Whether they need outdoor lighting, Christmas trees or festive finishing touches, our teams will be on hand to help them make the most of their prize.”

Not Your Average Community is open to community groups, clubs, charities and neighbourhoods, where they will be invited to complete a simple application form online telling Dobbies about their community group, why they are important to their local area and what trees, lights and decorations they would need to make a difference to their space.

Entries will close for all applicants at 5pm on Monday 22 November, and winners will be selected and contacted by the end of November. Prizes will be collected at the start of December.

For more details on Not Your Average Community and how to get involved, visit https://www.dobbies.com/not-your-average-community